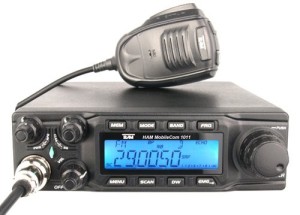 Already comments are flying into the blog about the Team 1011. Those who think that it is better to be in silver, those who wanted more frequencies and simply those who don’t have the money so are looking into any excuse really not to like the radio.

Qixiang are changing the way the software works with the radios these days. Gone are the days when you can change the receive frequency and the transmit from the software. Meaning in the 5555-6900 series you can for example use channel 1: 27455 rx and then tx 27465 these days are AWAY. It is a piece of history. The TUP27 software which can be bought with the radio is actually almost 99.9% the same as with the AT6666. To say it is limited is an understatement unless you want to program the 7 roger bleeps which some of them are blank. 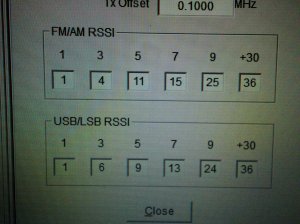 Interesting feature of the software is the RSSI on the radio (Receive Signal Strength Indicator) and some values. Add this to the easily found engineer mode on the radio (same as 6666) and dealers will have a lot of returns sat where the google engineers have played and made an ass of it. The positive is that the roger bleeps are different, and indeed the echo adjustment is the same as 6666 so those who think can manage it will not have too much echo on there hands as it can now be adjusted on the board (small components)

Many in the UK Moaned about the President Grant II and the TOT (Time Out Timer) well this radio has the same and can be switched OFF in the menu so the excuse gone now to buy a new radio as this is switchable.

Power Drain is 12 AMPS at maximum power, so remember this when using it on a power supply. Get a nice and big one. Software a look at, and also radio will be here and on the normal places come the end of the week (if lucky)

Above is the manual. AT5555 or 6900n Killer? Lincoln II v3 Killer some in the UK are quoting. Myself, I will not decide how and what it is till In my hands. Easier to say when have one, own it rather than sticking a finger in the air and guessing which seems the best ways in some countries.