President have performed a reset with the Lincoln II and have pulled a rabbit out of a hat by releasing the new “+” version which for many will be sure an upgrade as the radio comes with a host of additions under the hood. Below I’ll try to explain what I’ve found so far in the time the radio was with me.

1) Some users pointed the controls had not so much fluidity in the movement and you’d need to turn the controls a little till they started to make a change. This has now been upgraded and the RF Gain, Mike Gain (more later on this) volume have all be made more fluid in movement compared to the V3 version.

2) The Mike Gain has more presets now, it has 56 variants and can drive the radio harder. The voice sounds less robotic in quality and when connected to Sadelta or Astatic it is really strong and punchy.

3) We all want a little more power and seems that this has been achieved also with the options now 12w AM and 35w FM and 35w SSB pep which is enough in many cases to throw the signal a long way.

4) Dual Band. I think it’s the first ever President to cover it but now it comes in 12m and 10m format. A great idea as there aren’t many 12m radio’s out there and to be part of the market seems to be good sense.

5) PC Programming. The cloudiest option of all from the past and the software will be available free on the president website for the + as and when time to add it

6) Gone is the channel 9 and channel 19 button which is a common sense idea when you sell a ham radio you do not need CB channels on the front as opens a whole new thing to look at. Instead now there is EMG 1/2 which leads you too you’ve guessed it? Channel 9/19

7) Liberty works better, but needs still more output but that’s Mike related not radio. It doesn’t cancel audio from radio or extension speaker so get yourself a 3.5mm to 3.5mm lead and connect to speaker and adapter on Mike and all is good.

Aesthetically the radio is exactly the same. There isn’t anything really cosmetic changed just the EMG compared to channel was all I saw with my time with the radio. It’s sold out in Europe already! So that’s a pain as will be hard to find, and I’m told from dealers in the USA they expect the radio sometime during 2017 as at the moment it’s sold out in Europe.

7) The receive is good across the bands, I tried it on 12m and to 10m and was good. I still get the noise level of S3 like with everything but low voices in the noise can be heard about 30% better than the V3 and 100% better than my original release version of the radio. So it’s ears are best yet!! 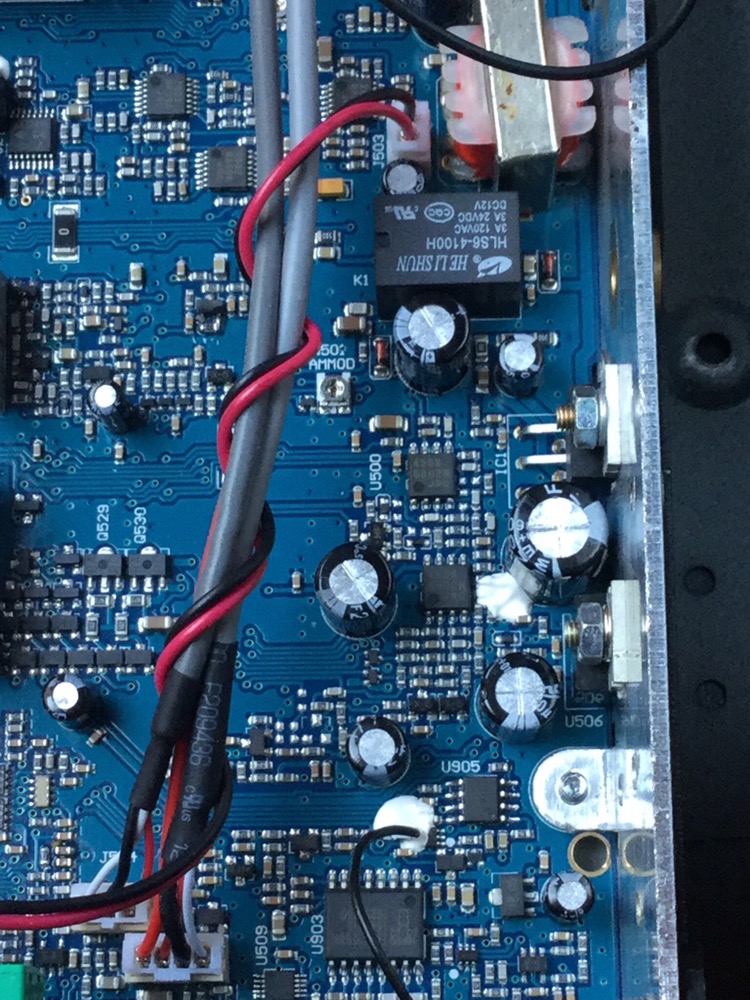 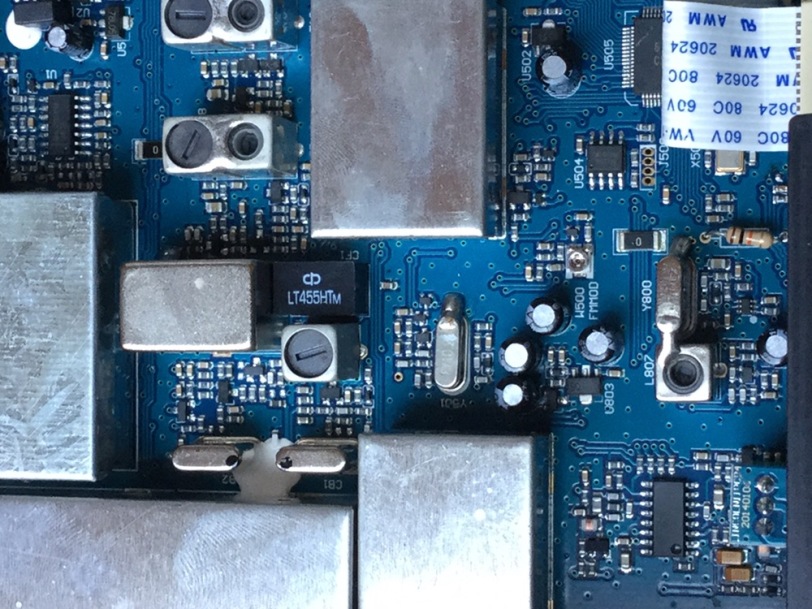 I just had it few hours and just made a few contacts on it. Need to check the usual YouTube users for more videos I guess. I’ve got videos here of the radio in action and these will be online in the next days.

Also worked barefoot Saudi Arabia (video later) all commented how good it sounded. I told all was Lincoln II as you will see on the videos later. Side by side blows my v3 away, videos will come later when can do it as time not great these days. But some will really like it, some will not I guess.

And I can’t make more internal photos as I don’t have a radio. Nothing here just a memory!!